Traveling the galaxy, hunting down evil. This is the life of Mighty Goose. One of the galaxy's most credited bounty hunters!

At the core Mighty Goose is a tight side scrolling run & gun shooter that will test your skill, timing, reflexes. Building upon that solid arcade base, the game adds a ton of crazy weapons, warmachines, upgrades and secrets.

Assume the role of Mighty Goose and bring the fight to the Void King. This galaxy conquering monarch commands a vast army of minions and mechanised monsters. Dealing with these baddies means traveling to distant worlds and facing all kinds of dangers. But not to worry, this is no problem for the legendary Mighty Goose!

In the quest to become an independent game developer, Richard Lems created a Patreon account for Blastmode. To test the waters of this platform a Mighty Goose prototype was made as sort of a joke game. Over time the project evolved into a serious run & gun shooter drawing inspiration from classics such as Metal Slug and Contra. 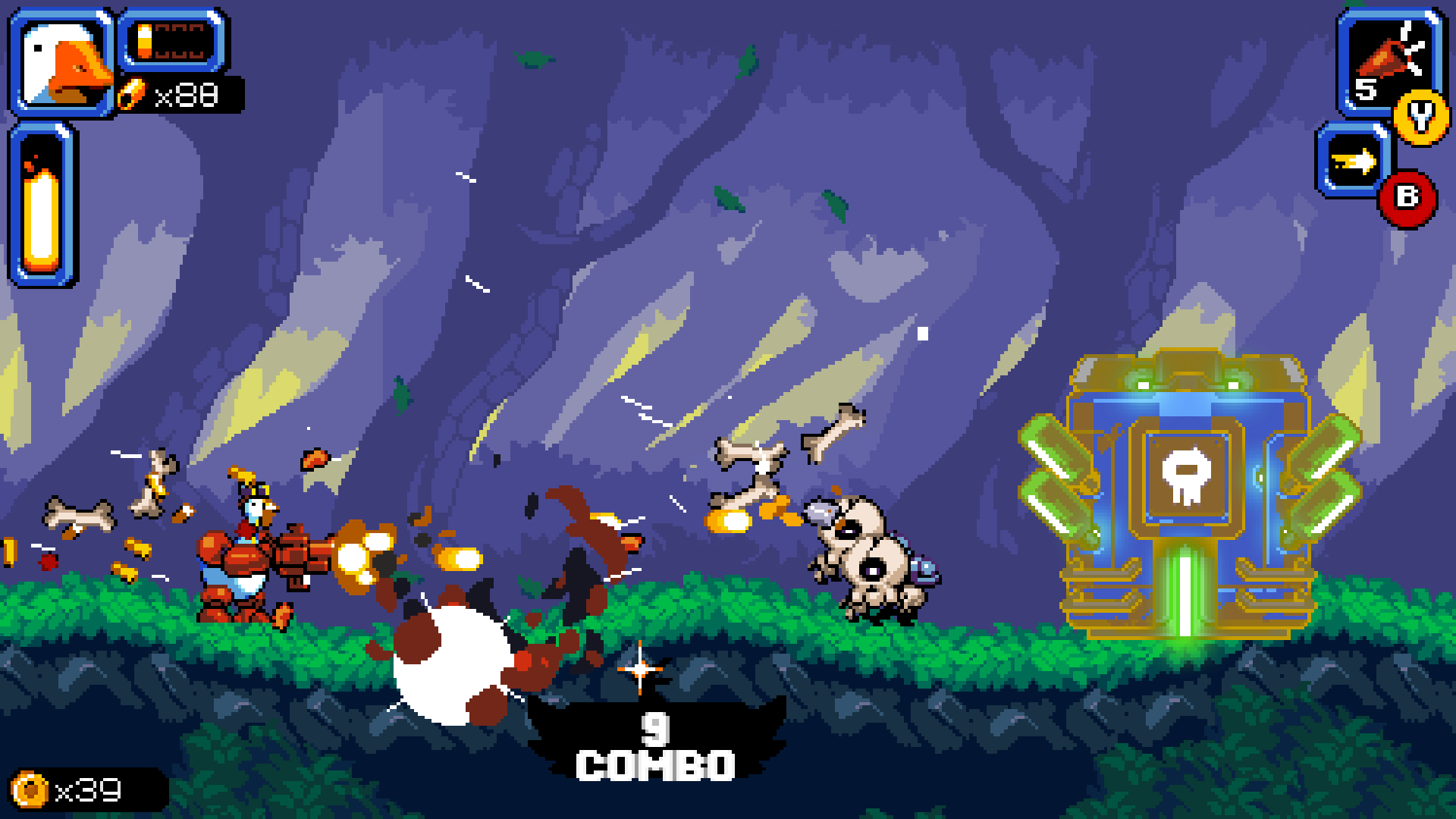 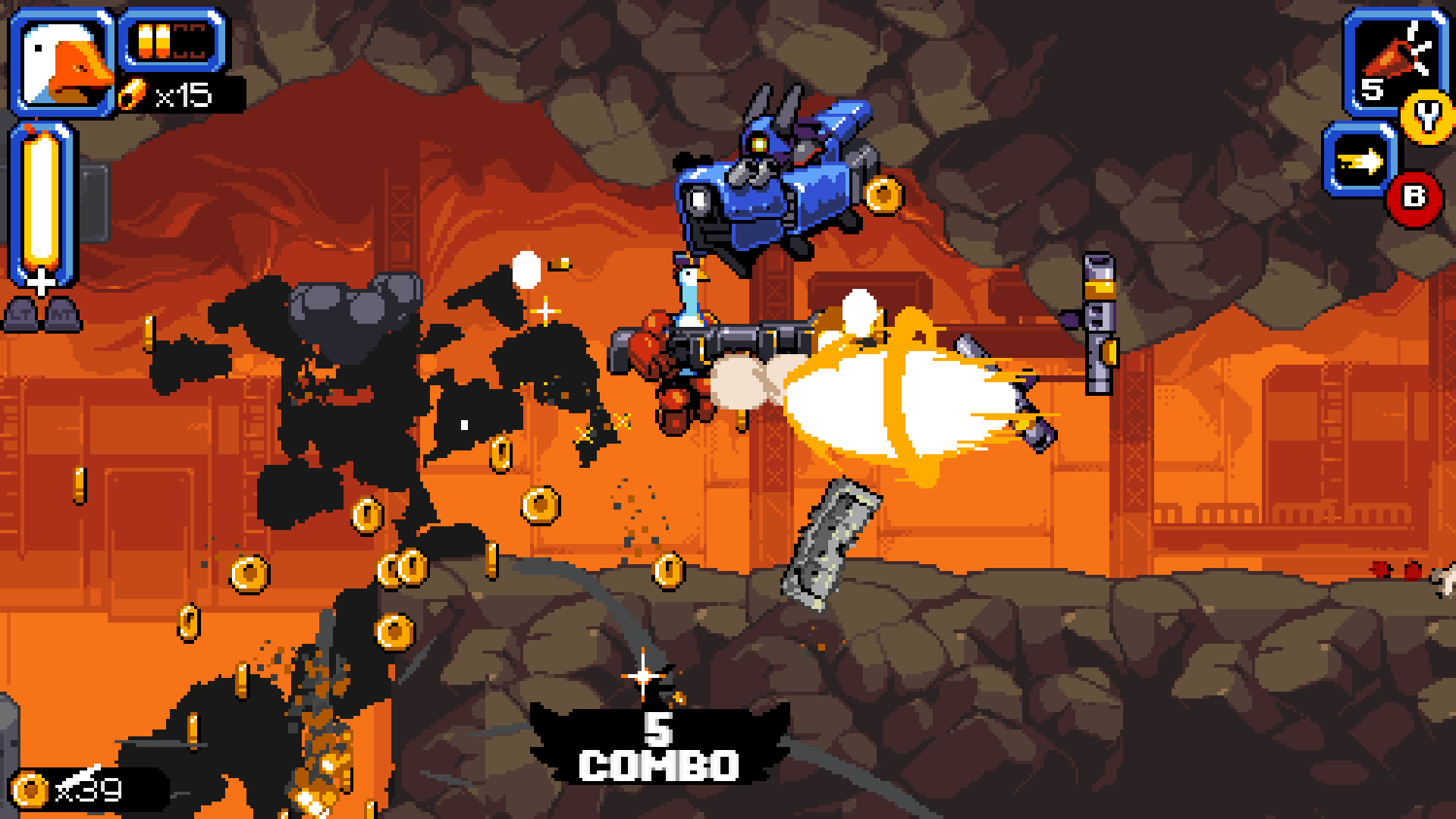 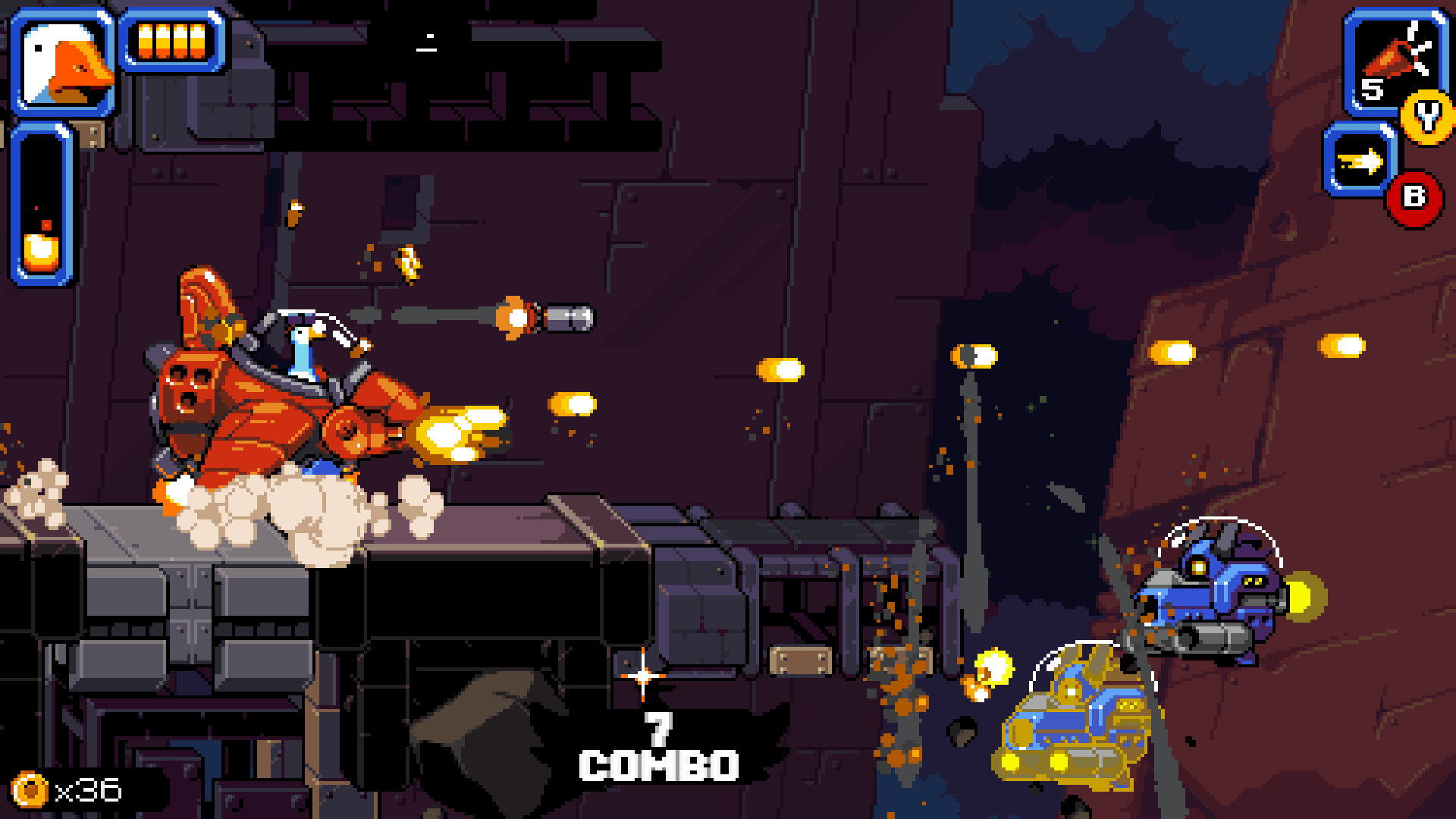 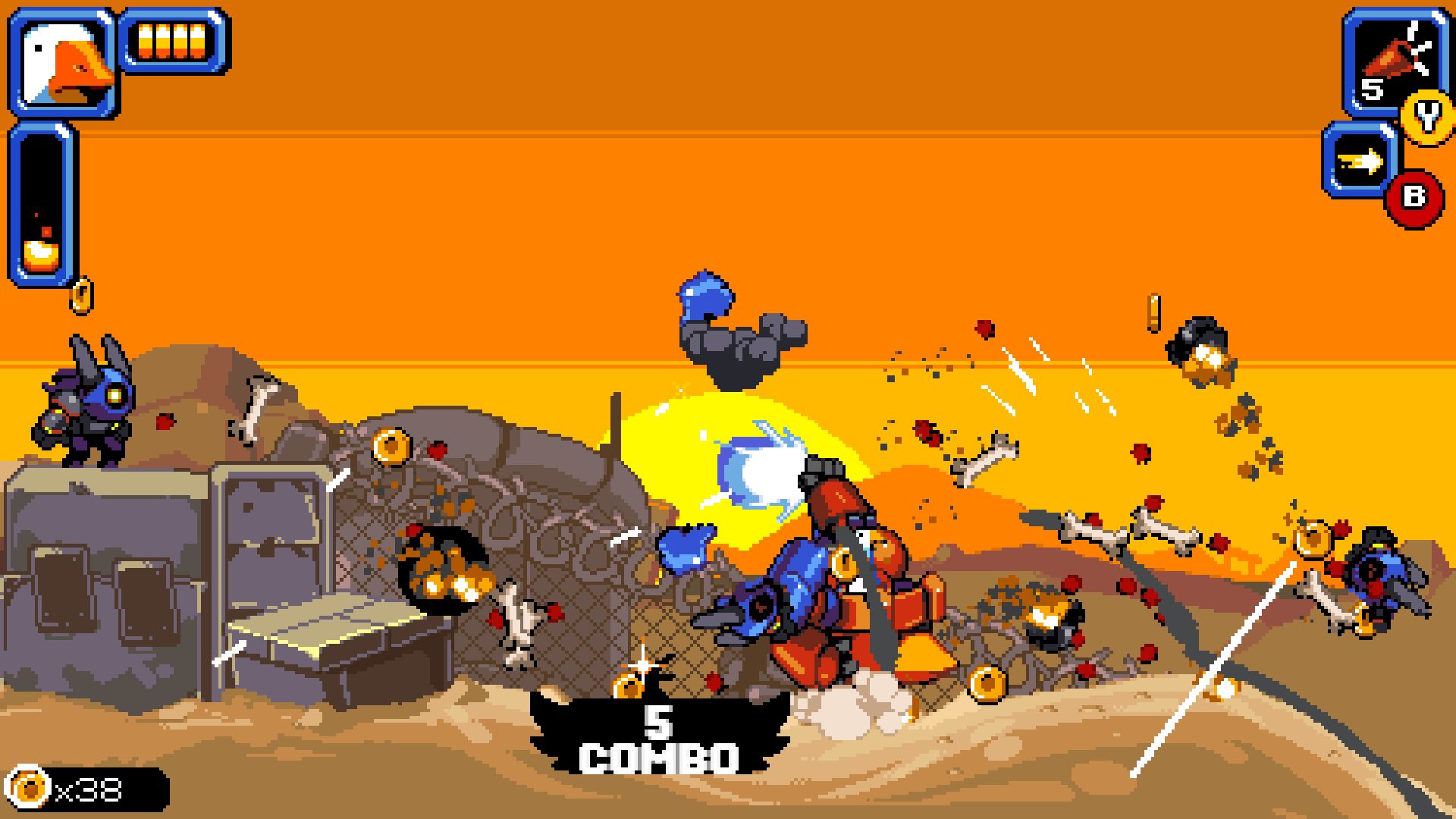 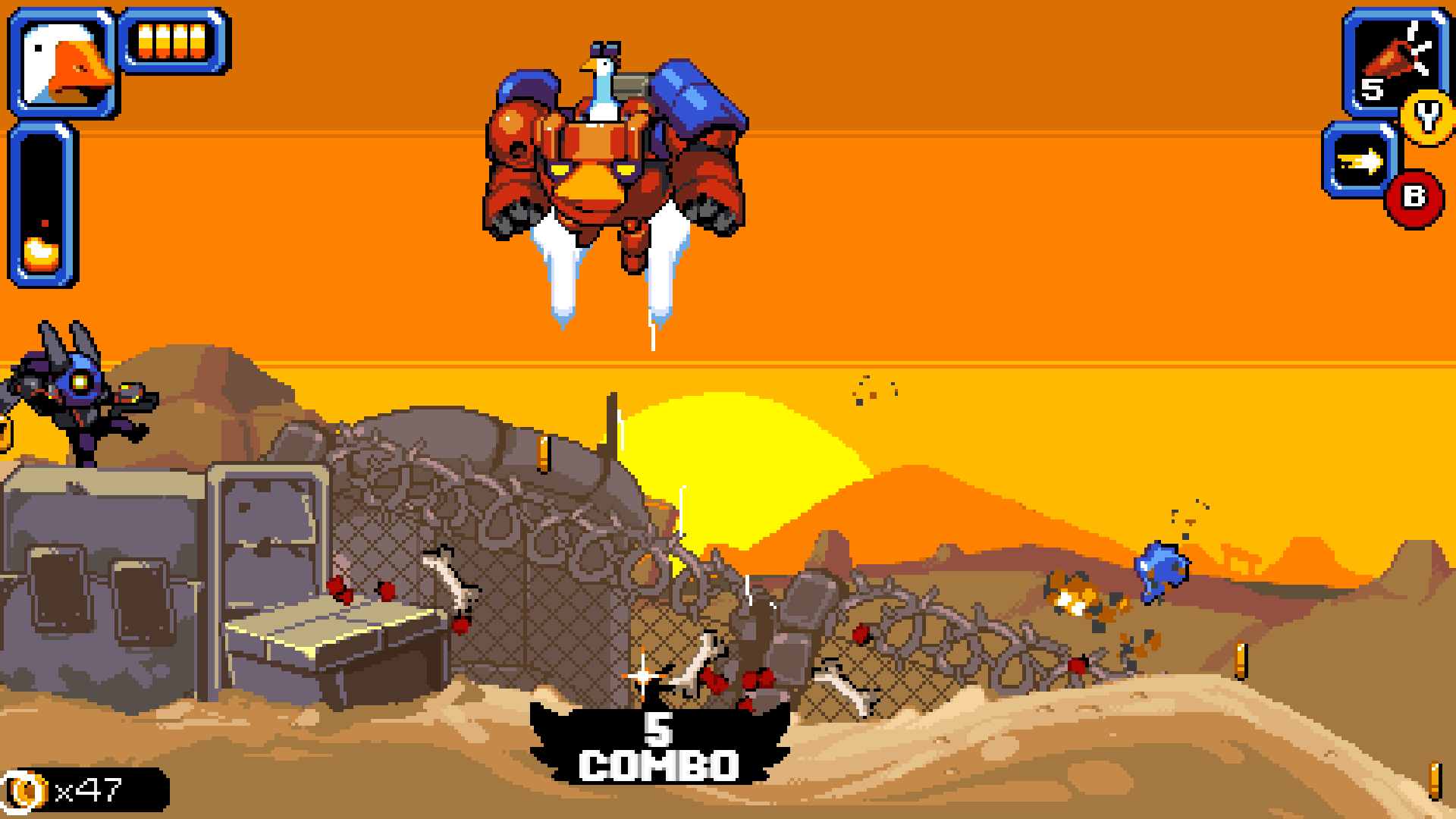 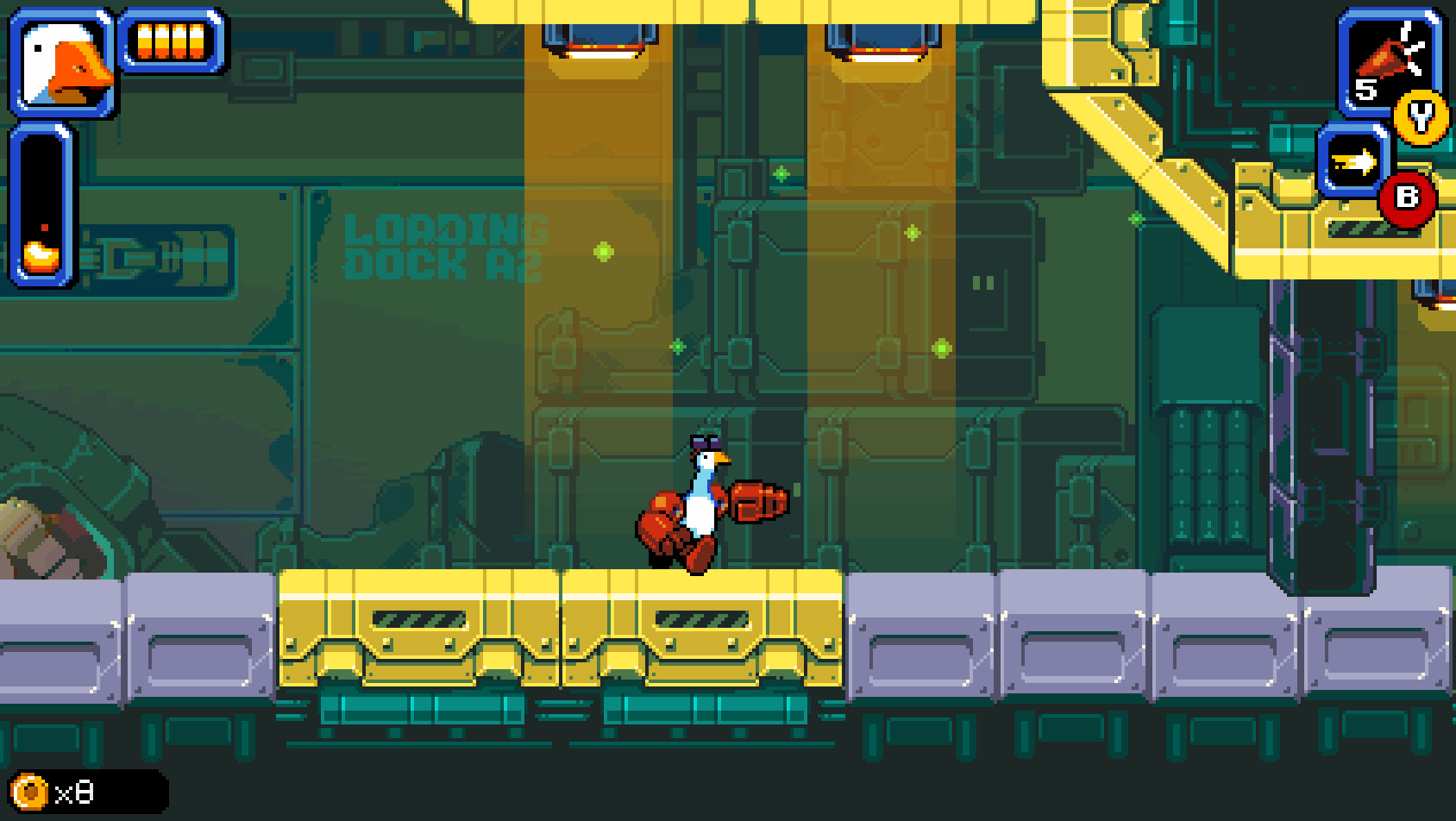 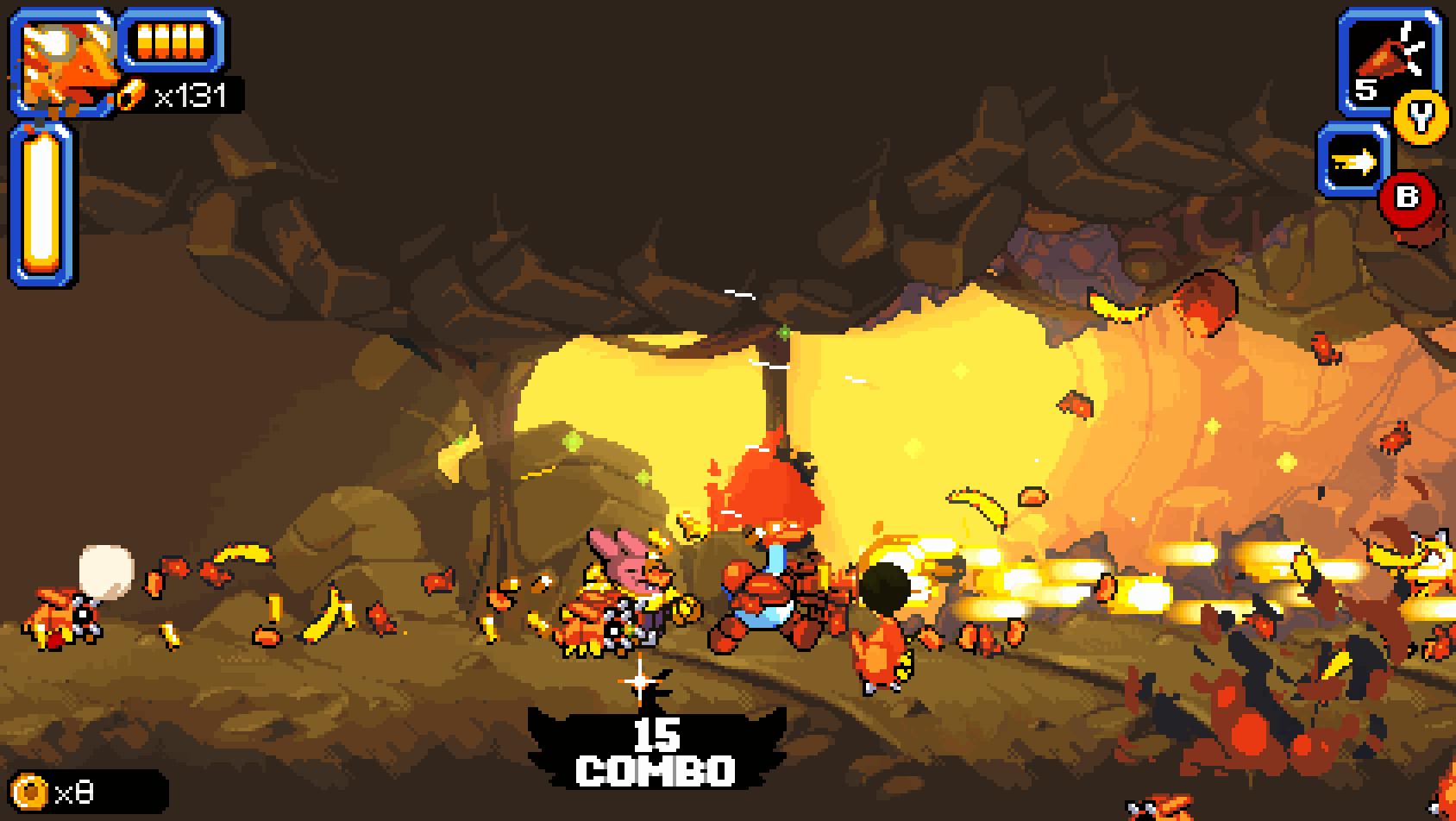